The Zoomable Universe is a new book by Caleb Scharf, the Director of the Columbia Astrobiology Center and an award-winning author of Astronomy books. We were lucky to create all the infographics in the book, which is a new take on the Powers of Ten idea. The book is a tour through all known scales of reality, beginning at the limits of the observable universe and ending in the subatomic realm. The book is packed with our infographics and also illustrations by RonMiller, famous for his space art at publications like National Geographic and Scientific American.

The Zoomable Universe is published by Scientific American / Farrar, Straus and Giroux. Here are some of our graphics in the book. 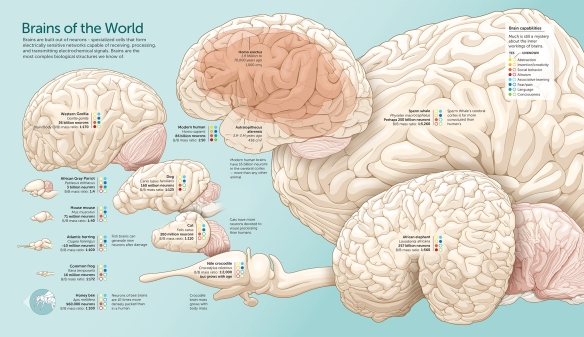 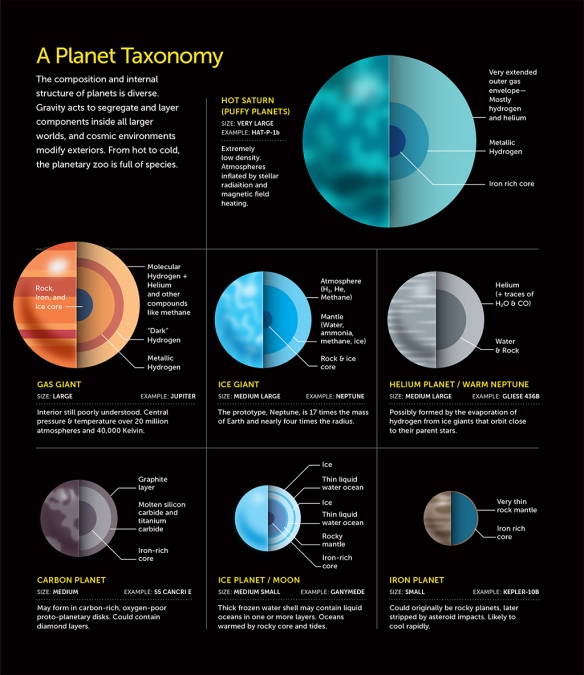 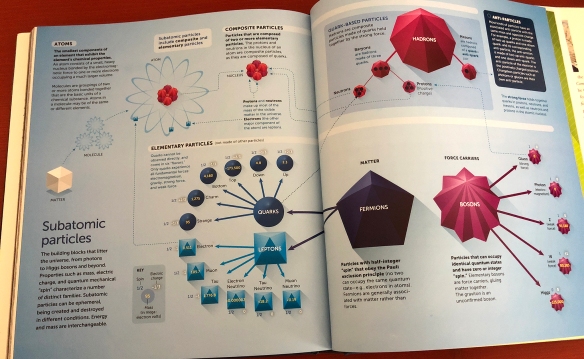