Last month I had a great long trip to Asia with some speaking engagements and workshops.

The first destination was Beijing. My friend Ying Wu, Visual Director at People’s Daily Media Innovation (PDMI) and an internationally recognized designer (formerly of the Boston Globe) invited me to speak about infographics and data visualization at People’s Daily headquarters. People’s Daily is the largest newspaper of China, and the official newspaper of the Chinese Communist Party, providing direct information on government policies and viewpoints.

I was struck at how technologically advanced People’s Daily and PDMI are. The new headquarters of People’s Daily in Beijing’s Chaoyang District are one of the most modern newsrooms I’ve had the pleasure to visit. I had a video interview and then a nice talk and conversation with staffers discussing infographics, data, the challenges of their work and where they are headed. 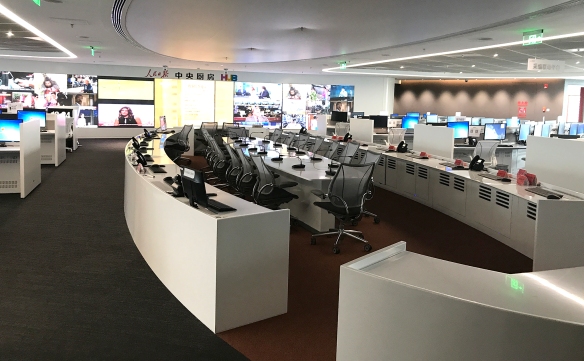 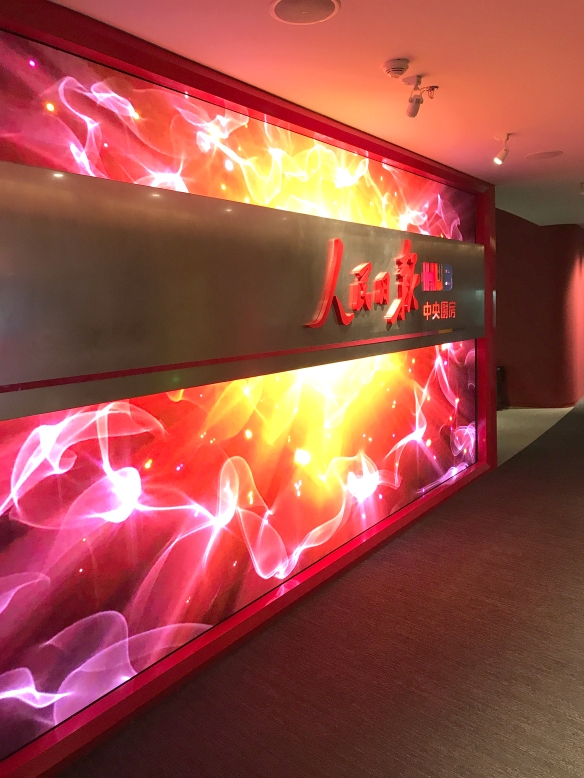 The following day I visited the Communication University of China (CUC), the top journalism school in China. Students there had great interest in news infographics and data journalism, and they asked really good questions.

After Beijing, I traveled to Shanghai to conduct a two-day workshop for DBS Bank staff. We had been working with DBS with similar workshops in Singapore, Hong Kong, Jakarta, and Mumbai before. The idea is to show the value of infographics and data visualization as a tool to bring insight, clarity and communicate complex information and data in a visually engaging and revealing way, both to internal stakeholders and to the general public.

The last stop was in Singapore. We were there once again (9th time, I think) teaching a public workshop on infographics hosted by our friends of Methodology (they also organize the DBS workshops). Methodology develops great education programs, workshops, conference and media about creative ideas and design processes. 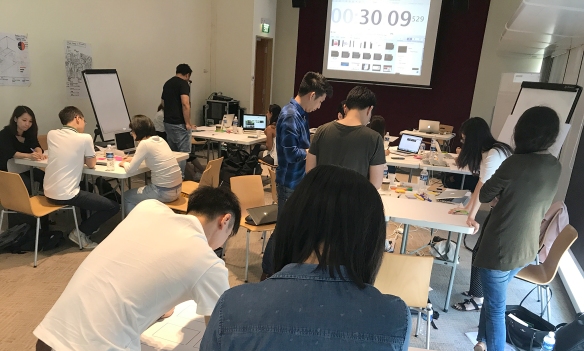 The final two days in Singapore I had the opportunity to conduct a workshop on interactive  /mobile infographics for staff working at the different media publications of Singapore Press Holdings (SPH). SPH is the publisher of The Straits Times, Singapore’s largest newspaper (founded in 1845) and clearly one of the best in South East Asia. They do excellent infographics and dataviz both in print and online. It was great to spend time with them as well as with members of Lianhe Zaobao (the flagship Chinese newspaper in Singapore), The Business Times, AsiaOne and other SPH media organizations. The workshop was organized by WAN-IFRA, the World Association of Newspapers and News Publishers 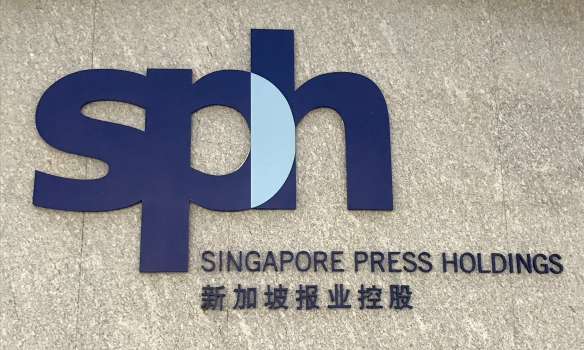