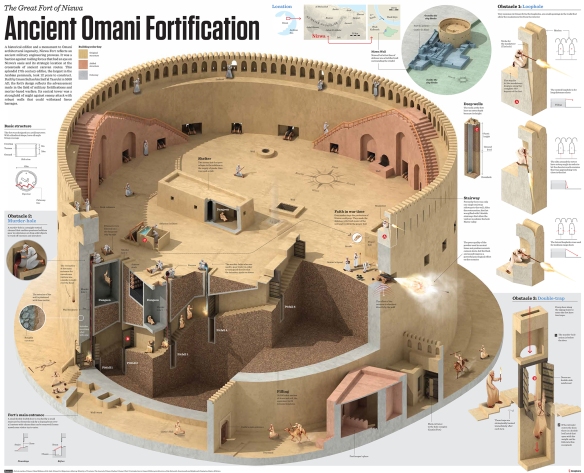 A few years ago, anyone interested in news infographics started to notice the work of a newspaper doing really smart and creative infographics. And it came from the unlikeliest of places: the Sultanate of Oman, an Arab country on the southeastern coast of the Arabian Peninsula. The Times of Oman (in English) and its sister publication Al Shabiba (in Arabic) have been winning every important award in the field for years. Led by Design Director Adonis Durado and Graphics Director Antonio Farach, they have assembled a multinational and multitalented team that is is comfortable mixing data visualization, superb hand-made and digital illustrations and a unique mastery of graphic design. 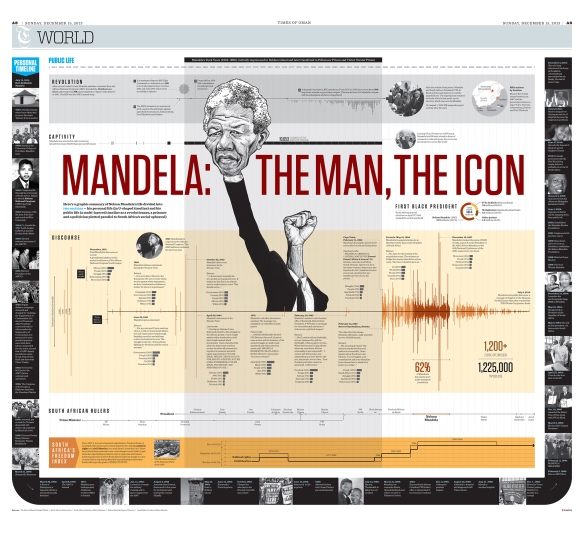 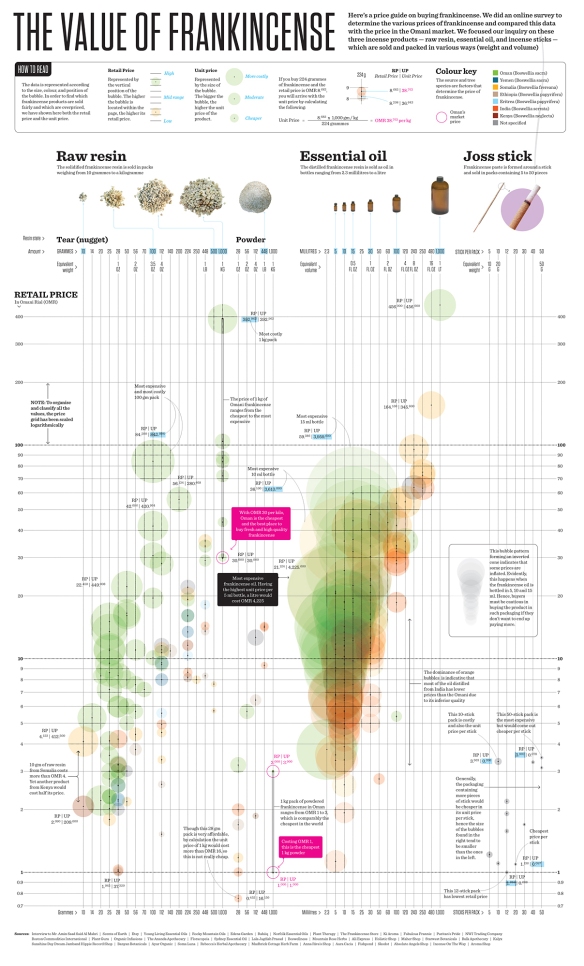 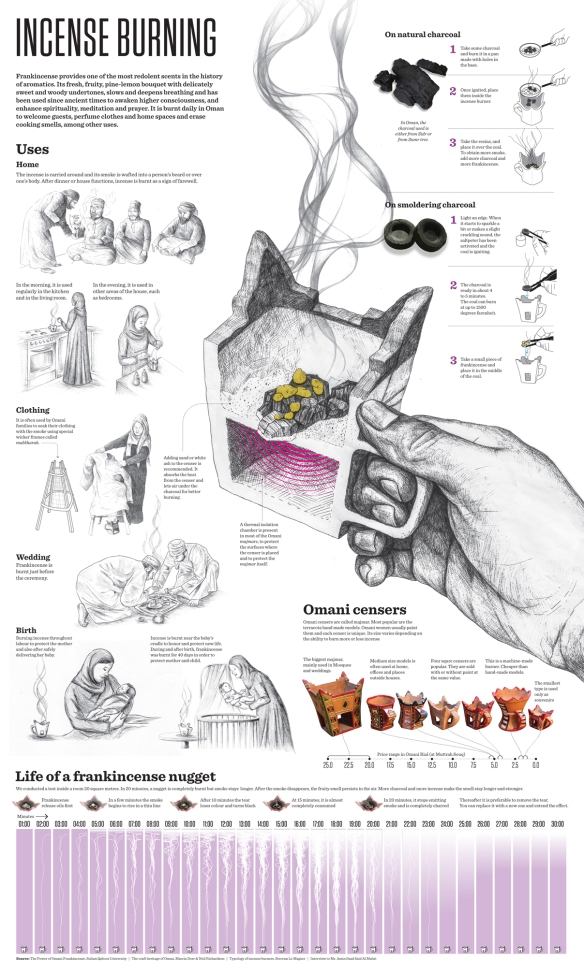 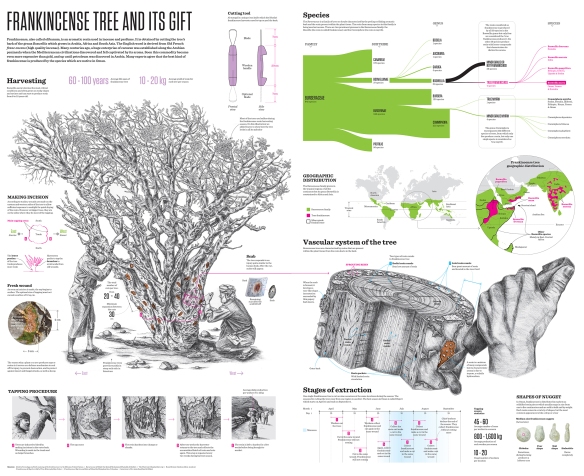 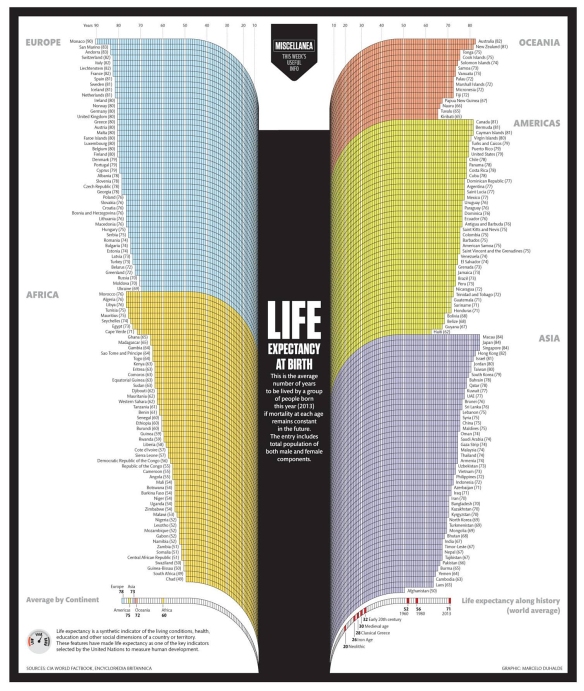 Their original thinking gives fruits like the three-dimensional World Cup Dataviz Ball published ahead of the last World Cup. Here is a great explanation of the process to create it by Antonio Farach. 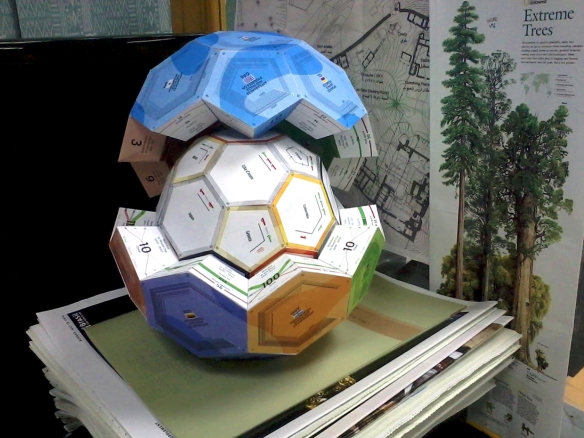